Home/Apple iPhone Repairs/I’ve been using the iPhone 11 for 3 months, and

I’ve been using the iPhone 11 for 3 months, and 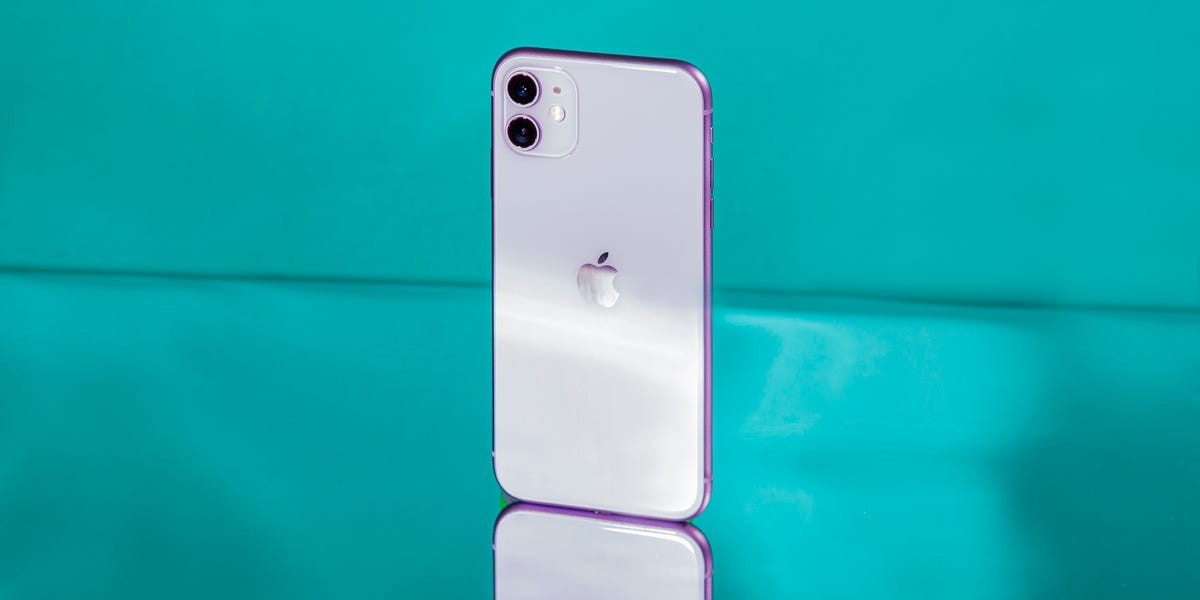 Back in September, I did something I’ve never done before: I stood in line to buy the brand-new iPhone.

I’ve owned two other iPhones in the past, and both have been purchased out of necessity. But this time, I wanted one of the new, shiny things — the iPhone 11, to be exact.

Over the course of the past year, I’ve switched between my iPhone 6S and, when I needed something more powerful, a loaner iPhone X. But the reason I finally decided to purchase a new device was three-fold: I wanted a better camera, I wanted the feeling of buying the latest and greatest, and I wanted something I really liked looking at (specifically, the minty green color).

Now, after using the iPhone 11 for just about three months, I’ve decided it’s my favorite iPhone I’ve ever owned — and also the one I have the most issues with.

The color was a huge factor in my decision to finally buy a new iPhone. 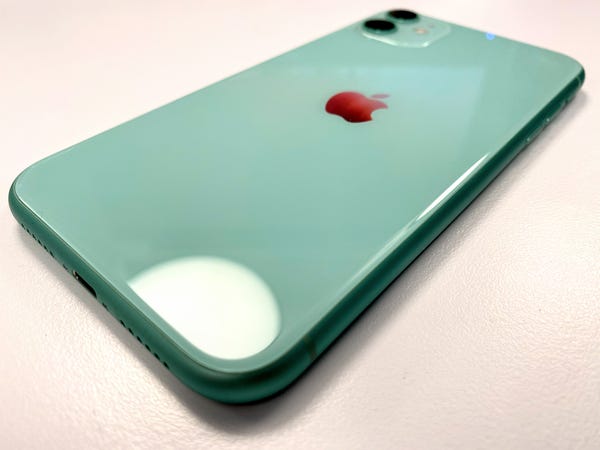 When rumors began swirling earlier this year that Apple was considering toned-down colors for the iPhone 11, I was thrilled.

Right before the iPhone XR came out in 2018, I was all set to buy one. I’d been looking forward to the rumored “cheaper” iPhone for months, and my iPhone 6S was nearing 2 years old. But when the phone was finally unveiled, I had a hard time picking a color — the coral was fun, the blue was bright, and the red was vibrant, but none of them felt like me.

Fast-forward to 2019 and Apple introduced not one, but three rich-looking new colors. Gone were the harsh, somewhat cheap-looking shades of 2018 — in their place were lavender, mint green, and pastel yellow.

When it came time to choose a phone this year, it was hard to pick just one. But in the end, the green sold me, and it’s continued to make me happy every time I look at it.

Now, for my main gripe about the iPhone 11: the screen scratched almost immediately. 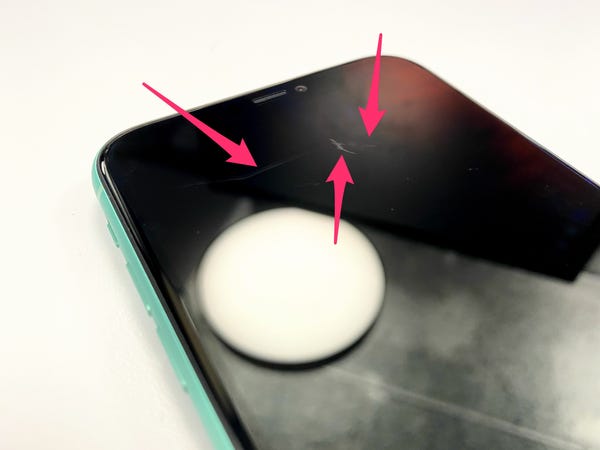 Probably about two weeks into using my new iPhone, I noticed something strange: there appeared to be a light scratch running horizontally across the top of my screen. Soon after, I noticed a deeper scratch next to it, and a few more light scratches nearby.

I don’t have a screen protector on my phone, but I’m not rough with it. I haven’t dropped it and I’m not careless about where I put it — it’s only ever in my pocket, tucked in my bag, or sitting face-up on a desk or bedside table.

I thought maybe the scratches were just a “me” issue, but it happened to my partner too — he bought his phone on the same day, and already has a bunch of scratches as well.

This is an especially disappointing issue to me, because I’m paying off my phone over two years — I’m not in the iPhone Upgrade Program, so there’s no option to swap out my phone next fall. While the scratches aren’t deep, they are visible, and I’ll be living with them for 21 more months.

So, should you buy it? 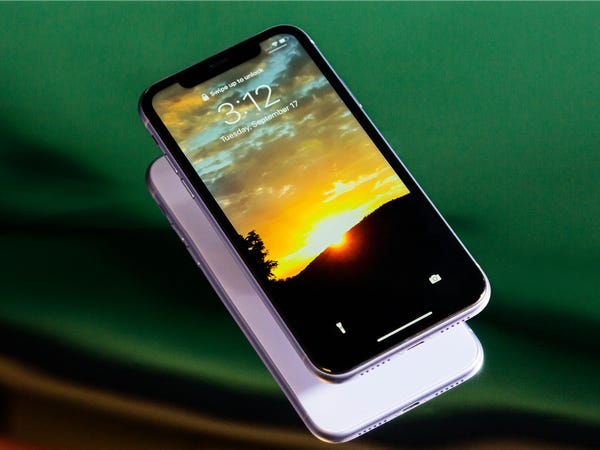 With past iPhones, I’ve never had issues with the hardware itself — any problems have been software bugs. Both the iPhone 5S and iPhone 6S I owned felt like they were built like tanks, which makes the iPhone 11‘s easily scratched screen and battery life that’s just so-so frustrating to me.

I have a few other minor complaints about the device, like the fact that I find myself accidentally enabling the flashlight all the time, or the fact that Apple replaced 3D Touch with the more hollow-feeling Haptic Touch.

And I think if you already own an iPhone XR, there is zero reason to upgrade, unless you’re craving one of the new colors — the devices are nearly identical, and you don’t need the wide-angle lens anyway.

But in my mind, it’s a testament to how good the rest of the iPhone 11 is that it’s my favorite iPhone I’ve ever owned. The camera is excellent (and shout out to the editing tools in iOS 13, which I also love); the colors are beautiful, and I’m happy to support Apple embracing fun once again; and the large screen is a major upgrade to me personally. At $700, it feels worth the money.

If you’ve been holding onto a years-old device and you’re considering making the switch to the iPhone 11, I would recommend it — in a fun color, of course.

Insider Inc. receives a commission when you buy through our links.

Get a daily round up of our most popular tech stories. Sign up for our Tech newsletter.