Reviewers are saying the new iPhone’s battery life makes it 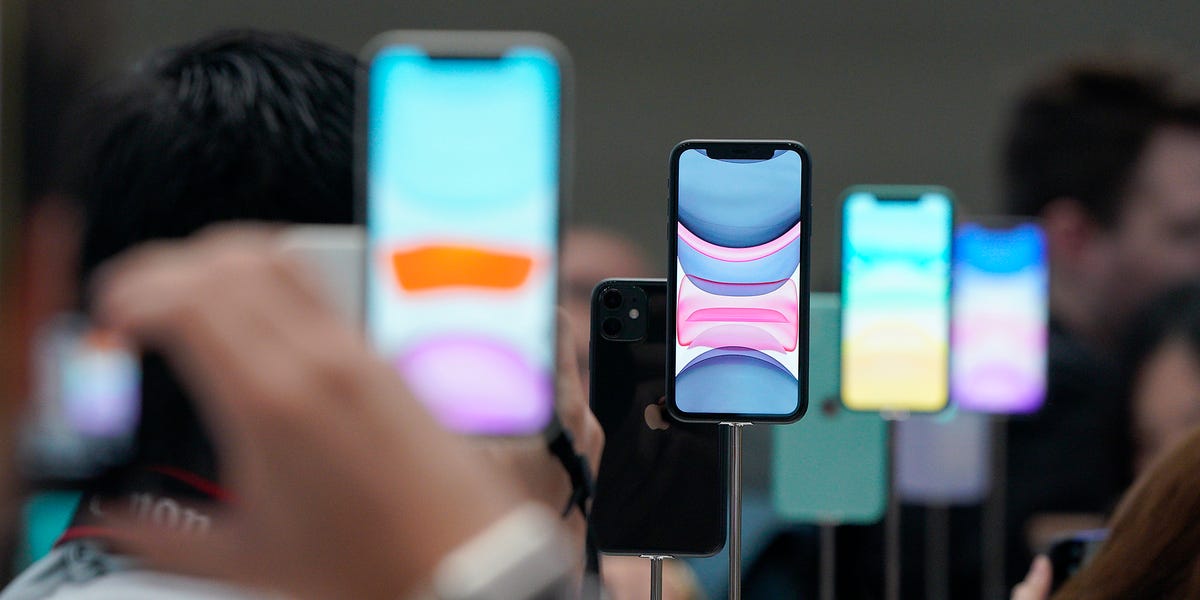 USA Today put the emphasis on the iPhone 11’s battery life but said that the phone is not something you have to rush out and buy immediately. 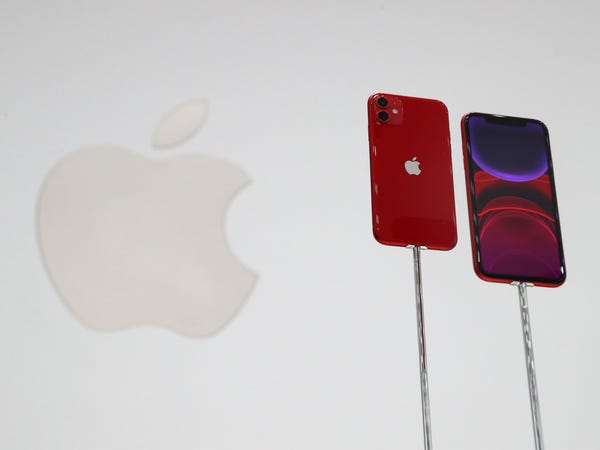 In his review, USA Today’s Ed Baig had high praise for the iPhone 11’s battery, which Apple says lasts an hour longer than the iPhone XR’s.

Baig wrote that the iPhone 11 is a worthy phone to buy if your current iPhone model is showing signs of wear and tear. Otherwise, Baig recommended waiting “another cycle or two, when Apple will perhaps cook up something to truly blow you away.”

Lauren Goode at Wired concluded that although the iPhone 11 “is not the most innovative smartphone available” on the market, it’s the best option for anyone putting off an iPhone upgrade. 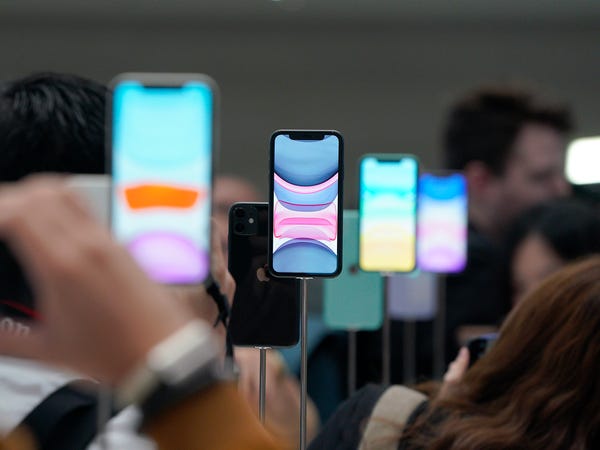 Goode argued that the iPhone 11 was “playing catch-up” with a two-lens rear camera on par with its Android competitors.

Goode also said the iPhone 11 felt faster in its actions and touches than previous models.

And like other reviewers, Goode found that battery life was a key component of the new iPhone 11.

CNET summed up its review by calling the iPhone 11 the best “midtier” phone out there, with Apple prioritizing key components like speed and battery over flashier features. 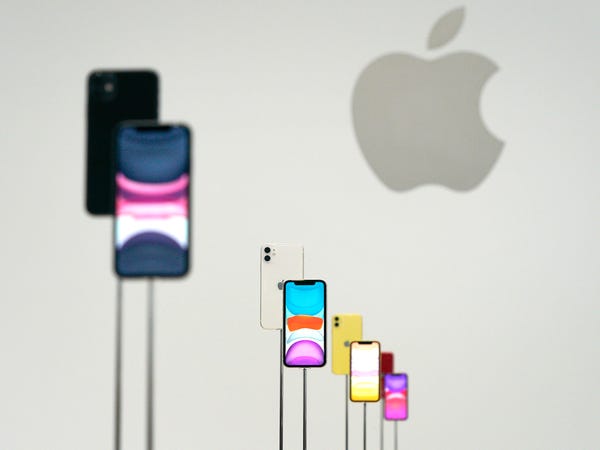 CNET’s Scott Stein said in his review that the iPhone 11 was made for “everyday function,” acting as a more solid choice than futuristic devices like 5G-enabled or foldable phones.

Stein focused on the increased battery life and better-quality cameras, and night mode in particular.

Get a daily round up of our most popular tech stories. Sign up for our Tech newsletter.

How to fix ‘This folder is empty’ when connecting an