Why Huawei Is Losing Its ‘Fight’ With Google To Beat Android 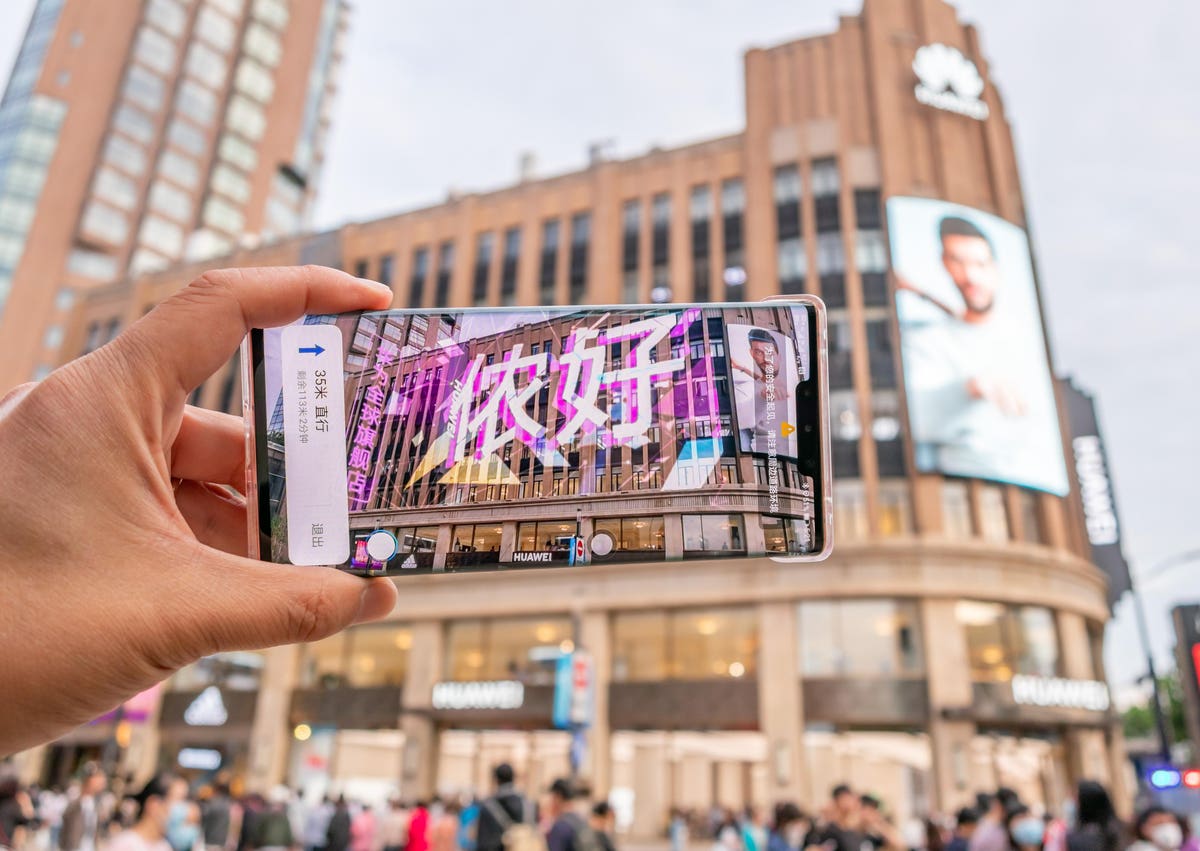 Huawei has had plenty to say in recent weeks—declaring battle with Google as it launches its alternative to Android, inviting China’s technology-base to join the company’s new ecosystem, with which it says it will build a bridge between China and the west to create more TikToks, and slamming America’s continued campaign against the company as it fights for survival. What Huawei isn’t saying, though, is how it intends to maintain a viable smartphone business beyond the middle of next year, at which point it will reportedly deplete its stockpile of chipsets.

“Don’t waste an opportunity in a crisis,” Huawei rotating chairman Guo Ping told his employees a month ago, promising a “fight” and that “Huawei will be able to survive and take the lead even in an extremely hostile environment.” Despite reports that the company is set to expand its automotive business or that its future lies in cloud computing, it’s all about smartphones and 5G equipment. And that’s where Washington has the company in a political and commercial stranglehold as countries backtrack from its 5G kit plus that collapsed silicon supply chain.

Huawei is about to launch its much-anticipated Mate 40. This device will be superb, a fitting swan-song for the company’s high-end Kirin chipsets, designed by its HiSilicon subsidiary to compete with Apple and Samsung for the premium market. But the company may not even have enough chips to meet Mate 40 demand. Yes, the Mate 40 will be a superb device. But, like the Mate 30 and the P40, it will be an expensive paperweight outside China for much of the target user-base, missing the staple Google software and services that turns Android into Android.

Huawei’s run rate smartphone business can easily ship more than 200 million devices in a year—some reports suggest that number may drop as low as 50 million next year, given these U.S. blacklist driven supply chain restrictions. Huawei talks “survival,” and whether or not that’s true or hyperbolic given the company’s vast resources and state support, this is certainly an issue of relevance to a fast-moving global marketplace.

Huawei wants its new HarmonyOS—which may debut in smartphone form by the end of 2020 for the developer community, to become an alternative for AOSP, Android’s open-source OS that can be easily picked up by third-party manufacturers. Huawei is intimating that it sees its smartphone future more as an ecosystem provider than a hardware OEM. Needs must—absent a viable Plan B for premium chipsets for its 2021 devices, Huawei needs to maintain an OS user-base in the hundreds of millions to remain relevant.

Qualcomm has reportedly applied for a license to supply chips to Huawei—that would give the Chinese company a smartphone lifeline, albeit it would predicate a major rethink around the architecture and capabilities of its premium devices. Intel has already been awarded a license to supply tech to Huawei on the enterprise front, but smartphones is the battleground, the company primary source of growth and profits. It would be a major surprise if the U.S. let the company escape its vice-like grip given how much time and effort it’s taken to get here.

“As you know, Huawei is in a difficult situation these days,” Guo told Huawei Connect, the company’s cloud and AI conference last month. “Non-stop aggression from the U.S. government,” he said, “has put us under significant pressure. Right now, survival is the goal. As Alexandre Dumas said, ‘All human wisdom is summed up in two words—wait and hope’.”

So, let’s unpick this proposition to those non-Chinese smartphone users: Buy a Huawei device that may switch you from Android to HarmonyOS next year, and from Google’s underlying GMS framework to its own HMS; Huawei sees HarmonyOS and HMS as a third-way alternative to Android and iOS. Huawei may not be able to provide a premium 2021 smartphone for you to upgrade with HarmonyOS—despite the chatter about Intel and Qualcomm, nothing is clear. But worry not, the OS will run on other manufacturers’ phones—only none are confirmed as yet.

Huawei is hedging its bets at the moment, and understandably so. The news this week has been an array of investments by Huawei’s Habo Investments subsidiary in domestic semiconductor businesses. But there are no silver bullets hidden away here. Those businesses are years from delivering the sophistication of chipset that can drive a premium smartphone t0 compete with the latest from Apple and Samsung. Meanwhile, China’s leading chipmaker SMIC has itself been hit with U.S. sanctions this week, over risks its tech may support the Chinese military. SMIC lags Taiwan’s TSMC, which had been Huawei’s prime chipmaker, but in the world of Plan Bs, SMIC was a plausible medium-term option.

Next year is make or break for Huawei’s current smartphone business. The stark fact is that if the company ships just 50 million devices, and assuming it takes time to onboard HarmonyOS to other OEMS, then that suggests 150 million unit sales that would have come to Huawei will go elsewhere. Plenty of those will be in export markets, but more worryingly for Huawei a large number will be in China, a smartphone market where it has a hugely dominant market share, all of which will suddenly change next year.

Huawei has the balance sheet and government support as regards building up the domestic supply base to manage its way to some form of new normal, but it won’t happen quickly. And so, in the meantime, my advice would be to contextualise all the hyperbole about HarmonyOS becoming an instant Google alternative and hold fire as the supply chain escape plan takes shape.

Huawei makes great hardware—and in the event there’s a change in the supply chain to provide surety for the future, or if HarmonyOS launches and is onboarded by other manufacturers, then this advice will change. But, in the meantime, if you do buy a Huawei device and find yourself switching away from Android, then that’s a journey you should take eyes wide open.